Welcome to the web site of Mellor Archaeological Trust 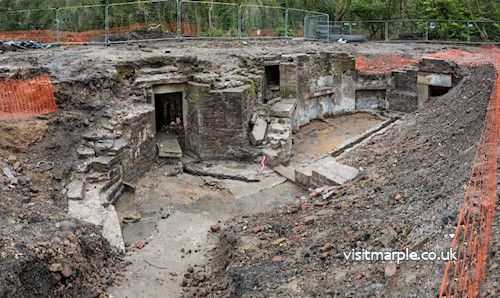 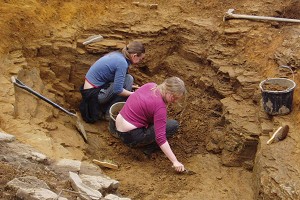 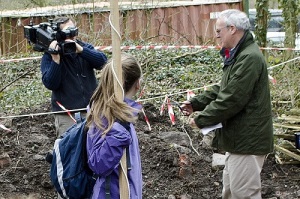 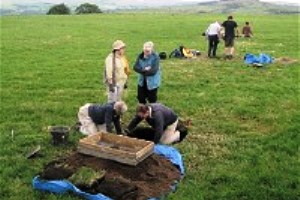 Now on the edge of Stockport in Greater Manchester, Mellor's location is historically important.

On the south-west and north-west, it is bordered by the two great rivers, Goyt and Etherow, which drain the SW Peak District and join to form the Mersey at the lowest point of Mellor.

On the east, a high ridge overlooks a valley, behind which is Kinder Scout. Three spurs, separated by brooks, project west from the ridge. 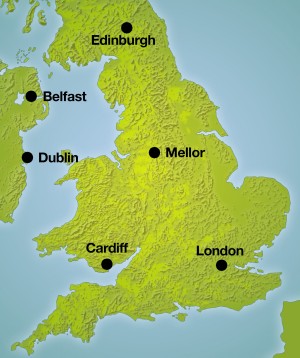 As the summer turns its face towards autumn and begins to give way, the long wait is over for those beav [ ... ]